All About Sobriety Checkpoints 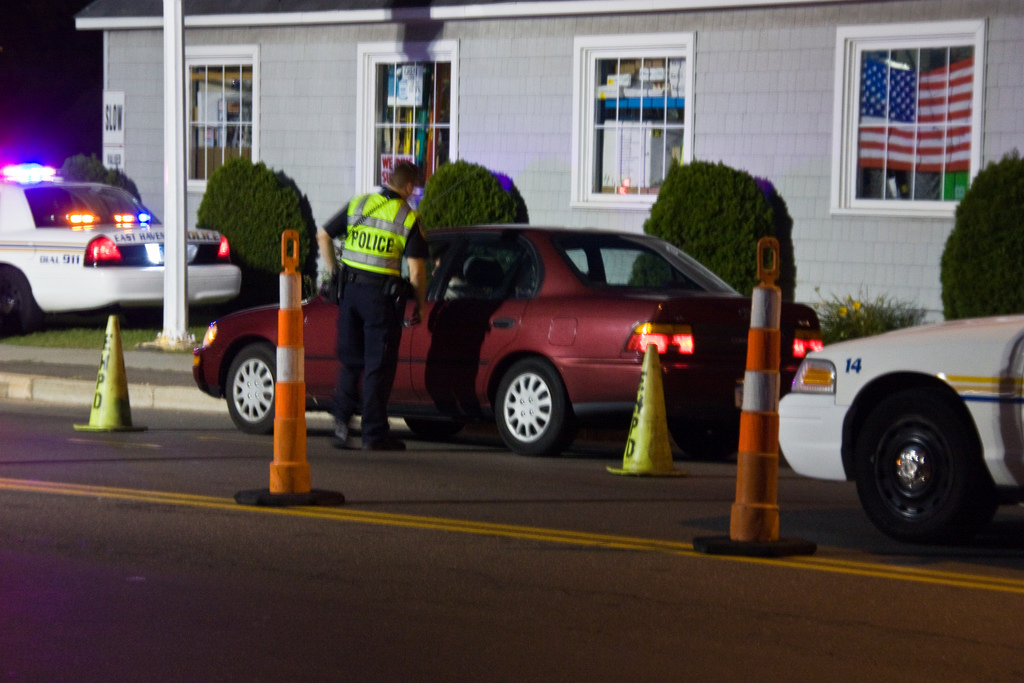 All About Sobriety Checkpoints

If you spent a good amount of time on the road in December, you had probably run into a sobriety checkpoint or two. If you’re thinking to yourself “a sobriety what?” Don’t feel like you’ve missed out on anything, because you really haven’t. Whether or not you’ve seen or been part of a sobriety checkpoint before, here is everything you need to know about them…

Sobriety checkpoints, otherwise known as “roadblocks” or “mobile checkpoints” are checkpoints on the road where police officers stop traffic for no reason related to illegal or suspicious activity on the road. Rather, these stops are made for one reason only: to catch drunk drivers. In fact, almost any location can be subject to a sobriety checkpoint, as the police don’t even need to have probable cause to set one up. Everyone who is help up at the checkpoint are briefly detained and interviewed to determine whether or not they had been drinking over the legal limit, and those who have been deemed as intoxicated are subject to extended sobriety tests on the road.

While these checkpoints are supposed to be chosen at “random,” some checkpoints may pop up in areas more frequently than others. For instance, there is a greater chance that a sobriety checkpoint would happen around the roads and freeways around Tempe’s Arizona State University, where students have been known to drive while intoxicated.

Even while these sobriety checkpoints might cause inconvenience for some, it definitely helps when it comes to saving lives. According to a study done by the Center for Disease Control and Prevention (CDC), sobriety checkpoints can help in preventing 1 out of every 10 drunk driving related deaths on the road.