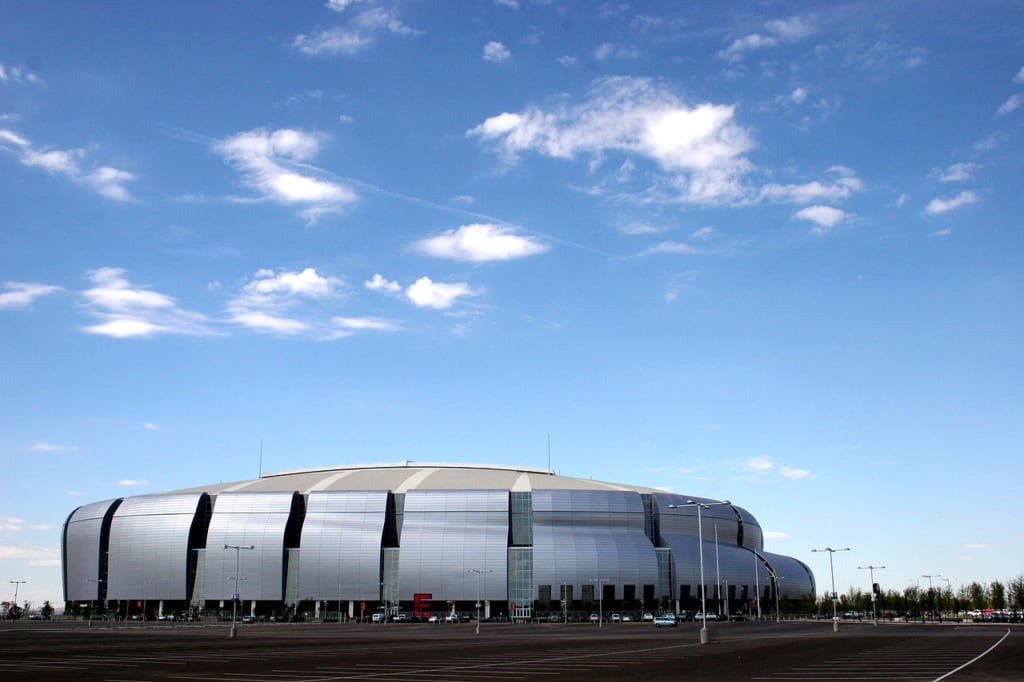 It seems as if every time there is a big event in the Phoenix area that arrests related to alleged prostitution activity increase. In a number of cases those who have been charged with allegedly soliciting sexual services from another individual are indeed innocent. In addition, those who have been charged with allegedly being a “prostitute” are often wrongfully charged. Either way, everyone is afforded certain protections under state law as well as within the framework of the US constitution whenever charged with a crime.

In short, an allegation of this nature when properly represented in a court of law may often result in a case dismissal. While it is obvious that some individuals who have been arrested and charged under existing prostitution laws have actually committed a crime, others deserve their day in court to prove otherwise.

Solicitation is a serious matter, yet determining the line between where conversation or social interaction becomes solicitation is best determined in a legal setting. For example, the very act of simply talking to someone on the street or online during the Super Bowl celebrations should not necessarily be grounds for arrest. Sadly, many arrests occur in the “grey areas” where one’s actions can easily be misconstrued by law enforcement.

Speak To A Defense Attorney

Attempting to navigate the complexities of the legal system alone is a sure way to increase the chances of being wrongly convicted in these types of cases. Speaking directly with a criminal defense attorney is always the best way learn more about avoiding these types of incidents.

As a general rule, those being arrested are in most situations better served by exercising their 5th amendment afforded protections. In other words, refraining from discussing ones activities or alleged actions with law enforcement when arrested will usually only serve to help a defense case to be more successful. Choosing to remain silent is often best. This is so that the details may be ironed out in a courtroom setting. When questioned by law enforcement it is advisable to say, (1) I wish to remain silent, (2) I do not consent to searches, and (3) I want my lawyer – period.

As a note, always be respectful and polite when making these statements, as law enforcement is only doing what they deem at the time to be just and warranted. If you or someone you know has been charged with alleged solicitation or prostitution related crimes in Phoenix, choose carefully with regard to an Arizona criminal defense lawyer. Van Norman Law represents those charged with both alleged solicitation and alleged prostitution. In one recent case that happened around the time of the Super Bowl, Van Norman Law obtained a defense trial verdict resulting in a dismissal of all charges.