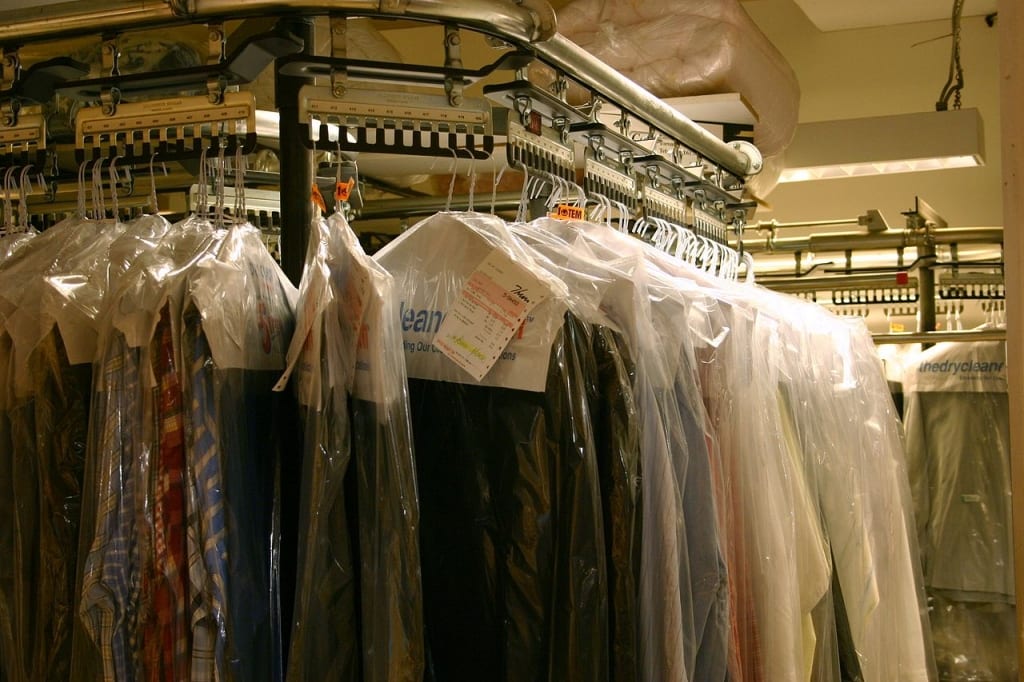 The American legal system has long been considered one of the finest in the world. It was built by our Founding Fathers to be a place where justice would be upheld, where the weak would be protected from the strong, and where all citizens were innocent until proven guilty. Although America has a strong foundation for our legal system, occasionally crazy, wacky, or frankly ridiculous cases have been brought into the court system. Our next two blogs will list some of history’s craziest lawsuits.

Most people are familiar with iconic magician David Blane. You are probably much less familiar with Mr. Christopher Roller. If you visited Roller’s website in the early 2000s you could read accounts of his supposed magical exploits. He claimed to have the ability to astral project his spirit and to cheat death. In 2005 he sued David Blaine for $50 million. Roller claimed Blaine was somehow tapping his magical abilities from afar. His lawsuit was predictably unsuccessful. Roller has a history of suing other famous magicians, as well as politicians, and religious organizations. He even sued George W. Bush and Dick Cheney.

In 2007, Judge Roy Pearson sued his local dry cleaner to for about $67 million. You may be wondering, exactly what did this dry cleaner do to Judge Pearson that he thought was worth so much money? He cited ‘bad service’ and directly referred to a missing pair of pants. In an attempt to be ‘reasonable,’ he later dropped the suit to $54 million. In the courtroom Judge Pearson became teary eyed as he cross-examined himself. He spoke of the emotional toll of losing his pants. The dry cleaner then presented Pearson with his pair of pants in the courtroom while supplying a matching ticket. Pearson refused to admit the pants were his. On June 25, 2007, Superior Court Judge Judith Bartnoff ruled in favor of the dry cleaner and the suit was thrown out.

If you have a legal question, contact the expert team at Van Norman Law in Scottsdale, AZ.