A Bill of Rights Deep Dive: Part One 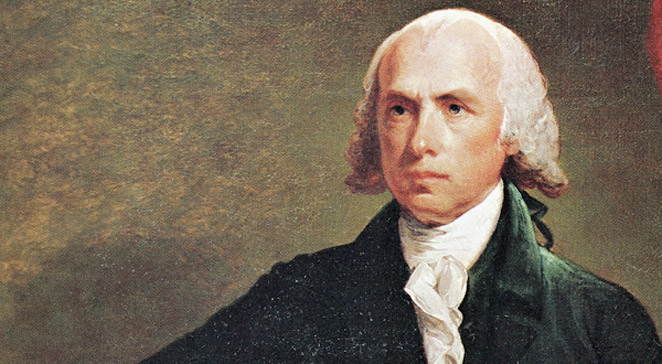 A Bill of Rights Deep Dive: Part One

A few days ago we introduced the topic of the Bill of Rights. We talked about the history of the document, and how it came to be. Unfortunately, we ran out of time to discuss what is actually on the document. Today we will start the first of what will be a multi-part series exploring the contents of the Bill of Rights.
The First Amendment – “Congress shall make no law respecting an establishment of religion, or prohibiting the free exercise thereof; or abridging the freedom of speech, or of the press; or the right of the people peaceably to assemble, and to petition the government for a redress of grievances.”

There is a ton packed into this first amendment. Primarily, it protects two iconic American liberties, the right to free speech and freedom of religion. This means that individuals, or the press, are free to speak as they like. Additionally, America has no national religion. Although a majority of the citizens of the United States of America are Christian, this is not a nationally mandated religion. Finally, this amendment gives citizens the freedom to gather and perform protests.
The Second Amendment – “A well regulated militia, being necessary to the security of a free state, the right of the people to keep and bear arms, shall not be infringed.”

This has become one of the most controversial amendments in the Bill of Rights. It dictates the ‘right to bear arms.’ It states, rather clearly, that the ability of the citizens of the Unites States to own weapons ‘shall not be infringed.’ Because of the oppression of the British Government, the founding fathers saw this as a necessity. They believed that the ability for citizens to own weapons and form a militia was a way to regulate governmental power.