Rule of Law vs. Rule by Law 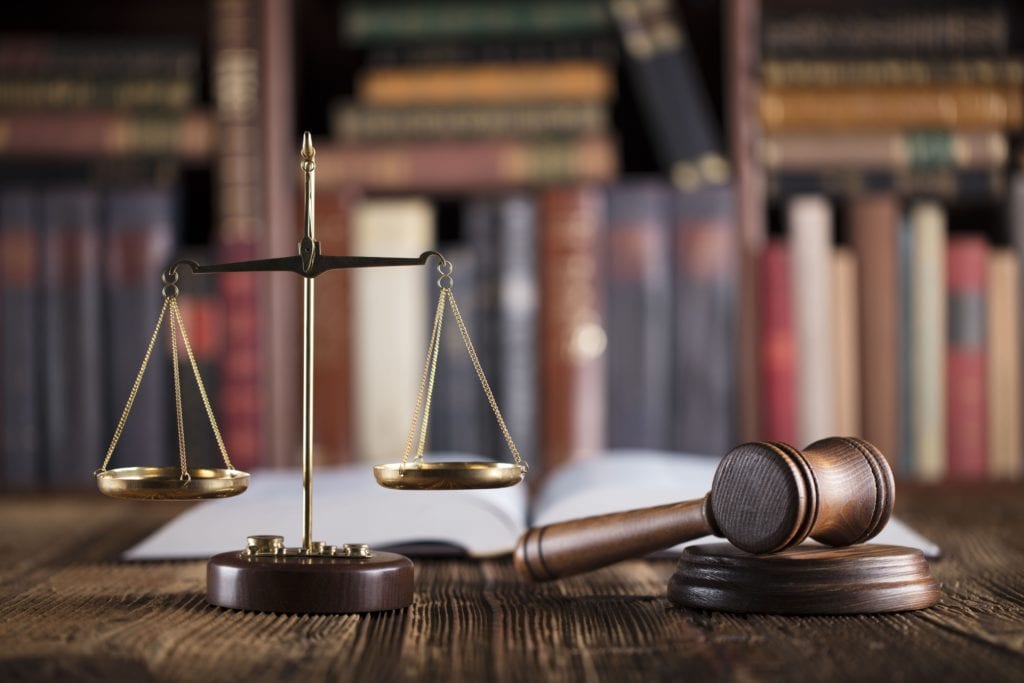 Rule of Law vs. Rule by Law

Breaking Down Rule of Law & Rule by Law

In a perfect world, everyone would follow and abide by the laws in this country. And while the vast majority of people are law-abiding citizens, there are many who break the law on a regular basis, and sometimes, do so with malicious intent.

But the actual way in which the law is exercised and implemented can differ, and differ quite greatly. This understanding is broken down into two categories: the rule of law and rule by law.

Here is a breakdown of what the two mean for citizens and the legal system:

What is the Rule of Law?

The Rule of Law is an intrinsically abstract idea, which finds itself grounded in philosophical and moral concepts. One of its most basic tenants is that all people, whether they be at the lowest level of citizenship or the highest, being the sovereign or government ruler, are all equal under the law itself. Simply put, this means that no one is above the law, and any law that is broken should be equally punishable across the board, regardless of status in society or the local community.

It is also associated with the concept of natural law, which basically claims that because we all belong to the larger human community, everyone must be treated under the same laws and possess the same rights.

Do you have any of these questions:

What is Rule by Law?

In contrast, Rule by Law is a concept that sees the governing authority as somehow being above the law, and has the power to create and execute law where they find it to be convenient, despite the effect it has on larger freedoms that people enjoy. To expand on this idea, rule by law is a method that governments and people in power use to shape the behavior of people, and in terms of governing a country, mass groups of people. This usually has the end goal of psychologically or forcefully persuading people to agree with policy decisions they otherwise would not agree with.

If you are in need of a reliable criminal defense attorney in the Phoenix and Scottsdale areas, contact us today to schedule a FREE CONSULTATION.